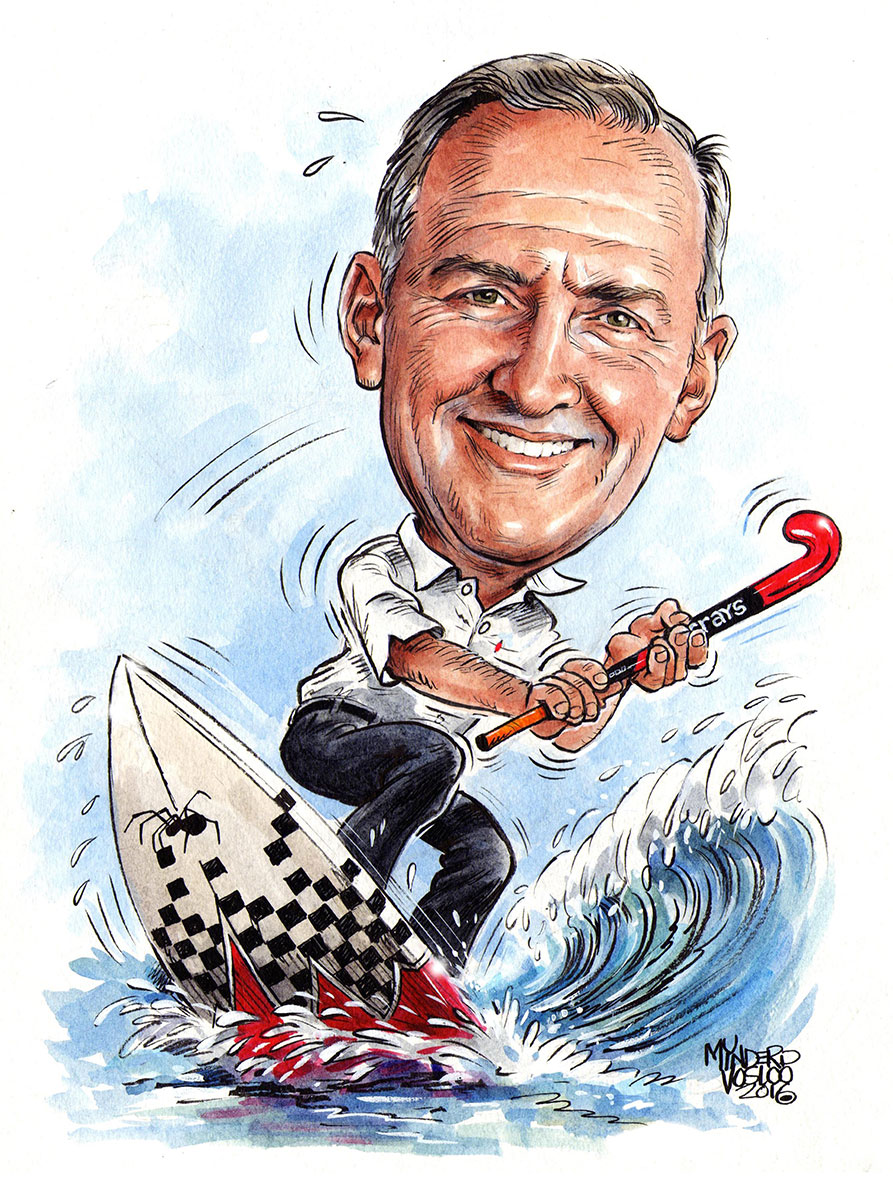 Although you'll find Neil at his desk from early in the morning until late in the evening keeping the practice humming along smoothly, he always makes time to pursue his other interests—playing hockey, visiting the bush and the surfing industry...

Neil founded Harty Rushmere Attorneys in 1994 as a natural progression of his leading reputation in IT law. He continues to pioneer in this field, with years of experience behind him.

After being admitted as an attorney in July 1986, he practised as a partner at Moss-Morris Attorneys and then spent two years in the international business/corporate division of the Allied Bank Limited. (now ABSA) After this, he joined Webber Wentzel in 1990, where he continued to be involved in commercial and legal aspects of local and international corporate transactions.

Neil established Harty Rushmere Attorneys to meet the demands of the IT sector and to provide practical advice outside the traditional rigidity of a large firm environment. His experience in the information technology industry started in 1990 long before legal or other firms recognised the immense potential in this dynamic sector of business. As a result of this early involvement, Neil has developed extensive contacts in the IT industry along with an in-depth knowledge and practical awareness of the IT industry, which extends beyond the law. As early as 1991 he commenced representing, amongst others, two major international information technology companies with subsidiaries in South Africa, namely Microsoft and ICL. These two companies and others in the industry retained Neil's services after Harty Rushmere was established in 1994. Since 1994 Neil has also been retained to advise other local and international companies in the IT industry (including NASDAQ, NYSE, LSE and JSE listed companies). During this time, he continued to be involved in commercial and corporate law matters and mergers, acquisitions and takeovers.

Apart from transactional work (such as mergers, acquisitions, joint ventures and the like in the IT and other sectors), his work involves a broad spectrum of consulting, advising and drafting, ranging from complex IT arrangements (including internet / e-commerce transactions) to outsourcing, regulatory and related commercial and legal issues.